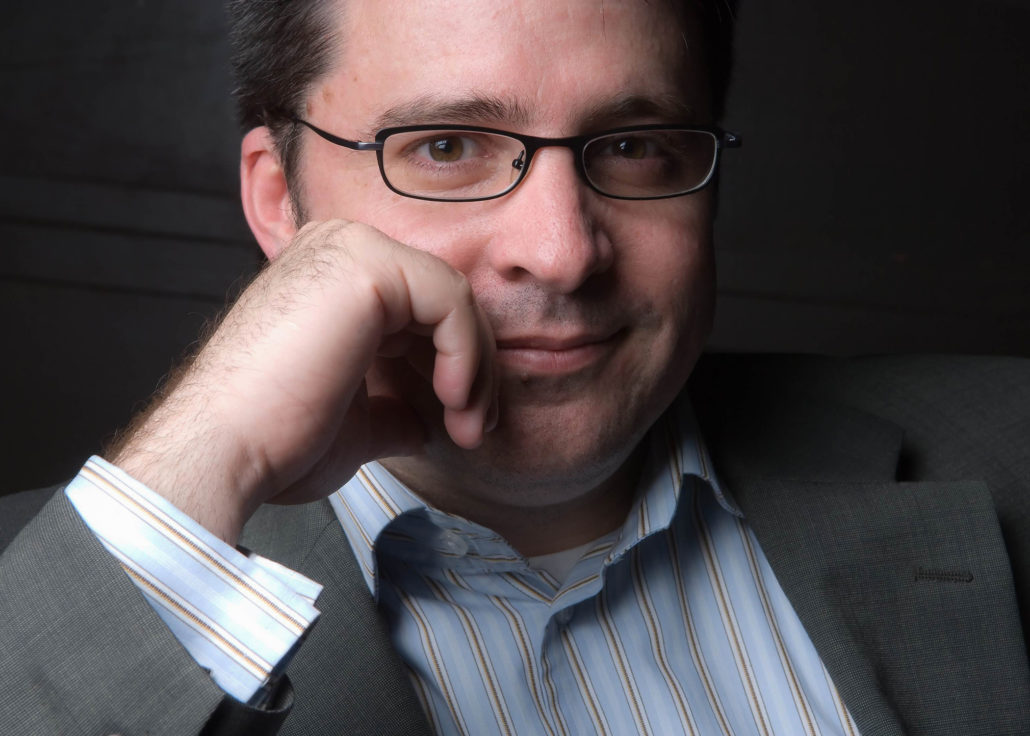 White Protestantism has dominated U.S. politics and culture for much of the nation’s history, but demographic change and an exodus from churches by the young are bringing the era to a close.

That prediction comes from Robert P. Jones, founder and chief executive officer of Public Religion Research Institute (PRRI), who has won the 2019 Grawemeyer Award in Religion for his book, “The End of White Christian America.” Simon & Schuster published the work in 2016.

University of Louisville and Louisville Presbyterian Theological Seminary jointly give the religion prize.

America is no longer mostly white and Christian, Jones found. Although 54 percent of the U.S. population met that description in 2008, the number fell to 45 percent in 2016. The election two years ago gave Republicans political control of the country but also signaled a “death rattle” for white Christian America, he said.

Jones also explained an affinity between white evangelical Protestants and President Donald Trump in his book, noting Trump “cast himself as the last chance for Republicans and conservative white Christians to step back from the cliff, to preserve their power and way of life.”

White Protestants, particularly white evangelicals, must find their place in a new America or face challenging internal and external consequences, he warned.

“Jones well describes the decline of mainstream Protestantism many of us are seeing in our churches and theological institutions,” said Tyler Mayfield, an associate professor of Old Testament at the seminary who directs the religion award. “He also offers an appropriate critique of how mainline Protestants have failed to address racism even though they have been a public voice for racial justice.”

PRRI is a nonprofit, nonpartisan organization that conducts independent research at the intersection of religion, culture and public policy. In 2016, The New York Times Review of Books called Jones’ book “possibly the most illuminating text for this election year.”

Recipients of the 2019 Grawemeyer Award winners are being named this week pending final approval by university and seminary trustees. The annual, $100,000 prizes reward outstanding ideas in music, world order, psychology, education and religion. Winners will visit Louisville in April to accept their awards and give free talks on the winning ideas.

For more details on the religion award, contact Chris Wooton at 502-992-9358 or cwooton@lpts.edu.